Why co-working spaces are the best choice for UAE entrepreneurs

By One Business Centre

For startups, entrepreneurs and many businesses in the UAE, the cost of signing a long-term commercial lease amid the current economic uncertainty is not an option.

Co-working spaces in Dubai are filling the demand for looser, more flexible arrangements.

So here’s why the days of dreary grey offices are gone, and your new office is wherever you want to work.

The best choice for entrepreneurs

There are few better environments today more suited to entrepreneurs than the UAE. The upcoming Expo 2020 to take place in Dubai is set to showcase the region as a centre for innovation and technological development.

Co-working is a fast, flexible way to help you become a part of this dynamic environment –without requiring you to commit to any significant long-term financial outlay.

In short: now is the perfect time to make the move. 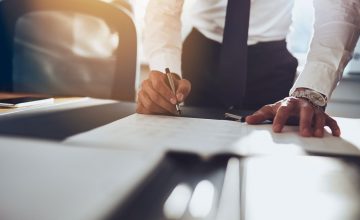 Dubai businesses – the benefits of outsourcing your PRO services

Last year there were nearly a quarter of a million business registration and licensing transactions – up 4.6% on the previous year. 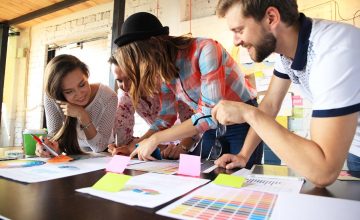 Everyone needs space. Whether you’re self-employed, freelance, or operate a company with a large or dispersed workforce - co-working spaces are increasingly becoming the go-to solution. These specialist 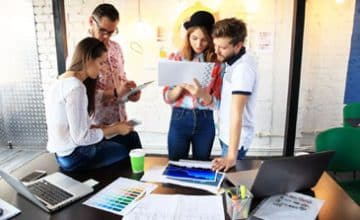 Keeping costs under control is a priority for any business.

Book a tour of the business centre

Come and take a look around to see if One Business Centre meets your requirements.

Please enter your details
below to register for the event